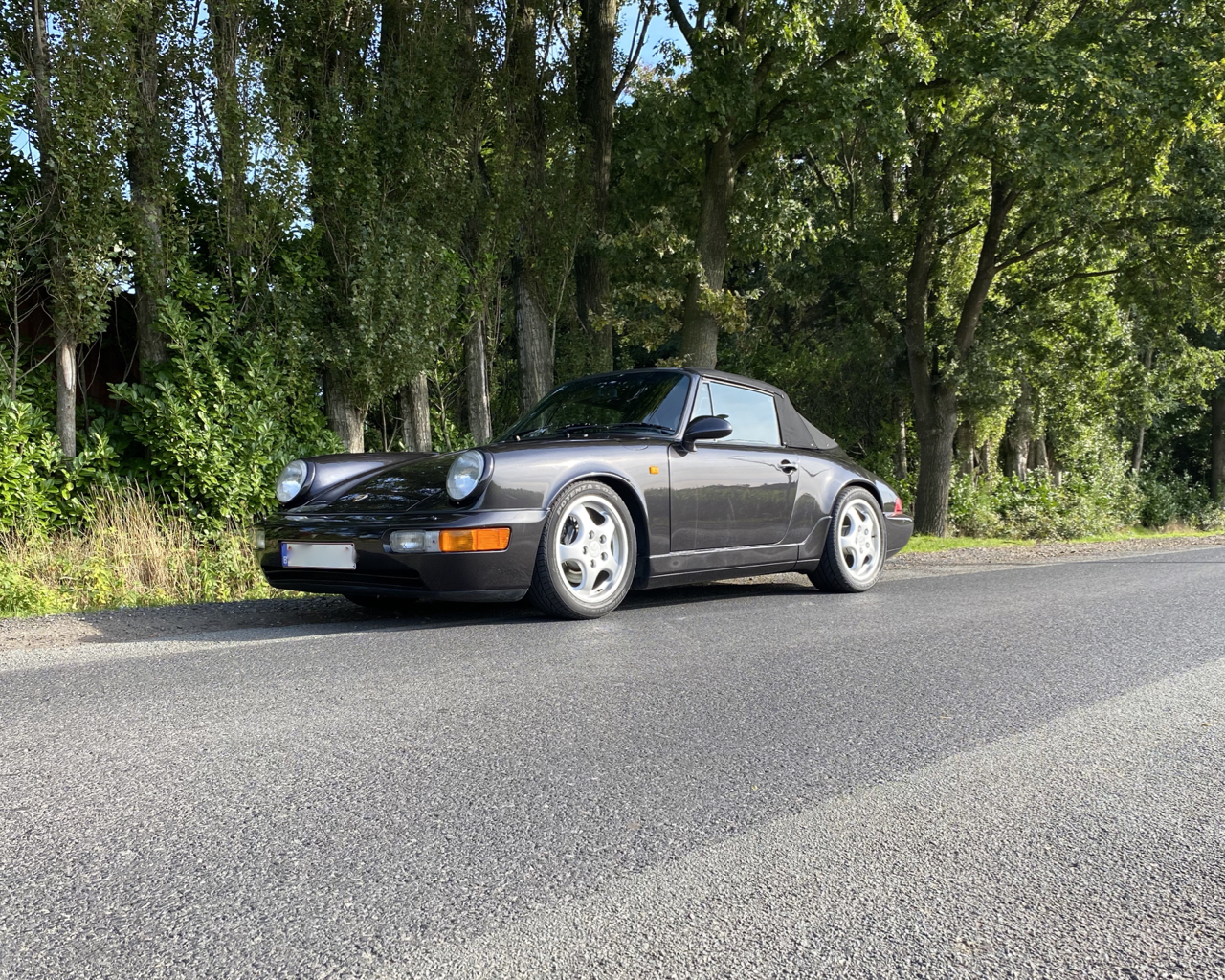 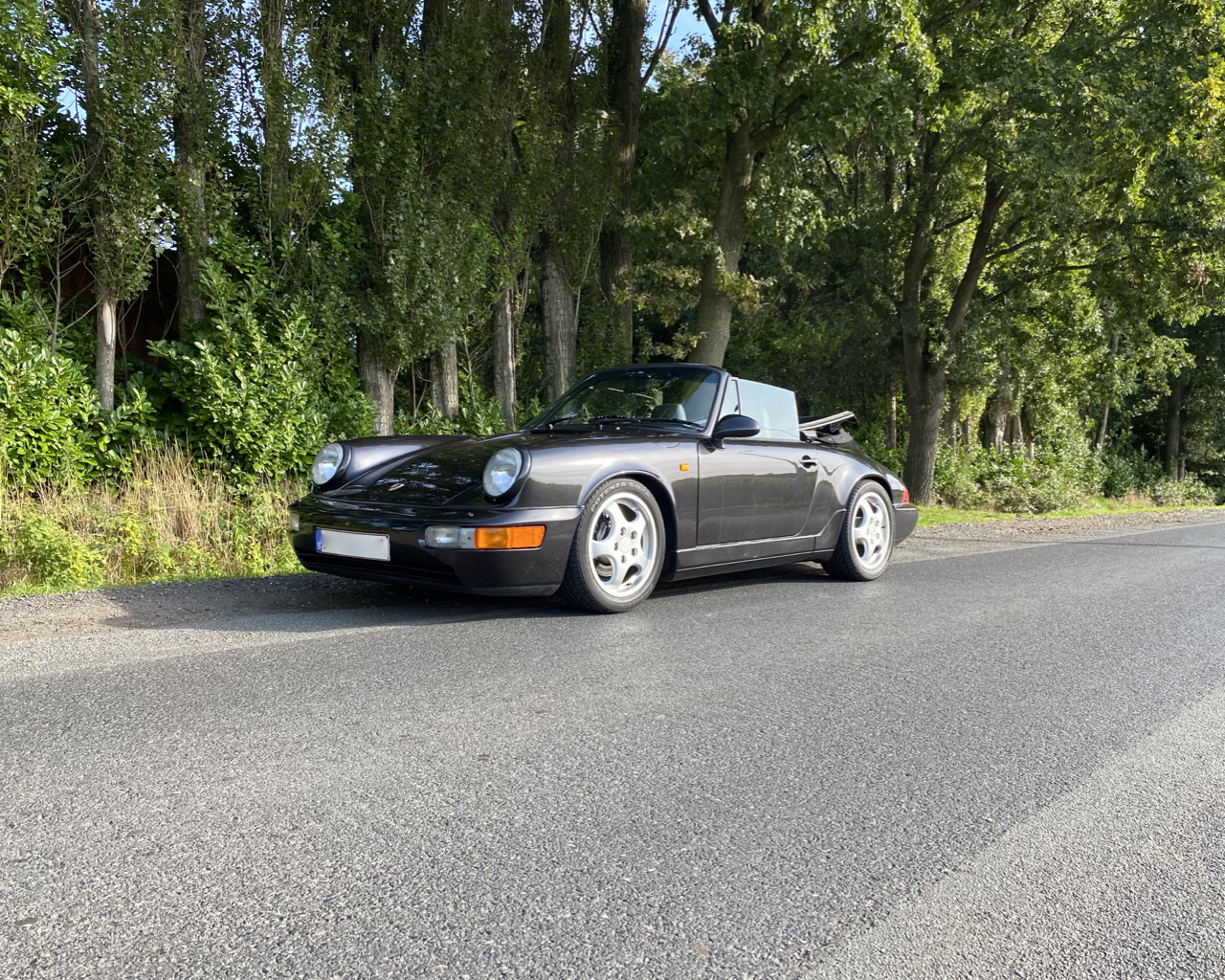 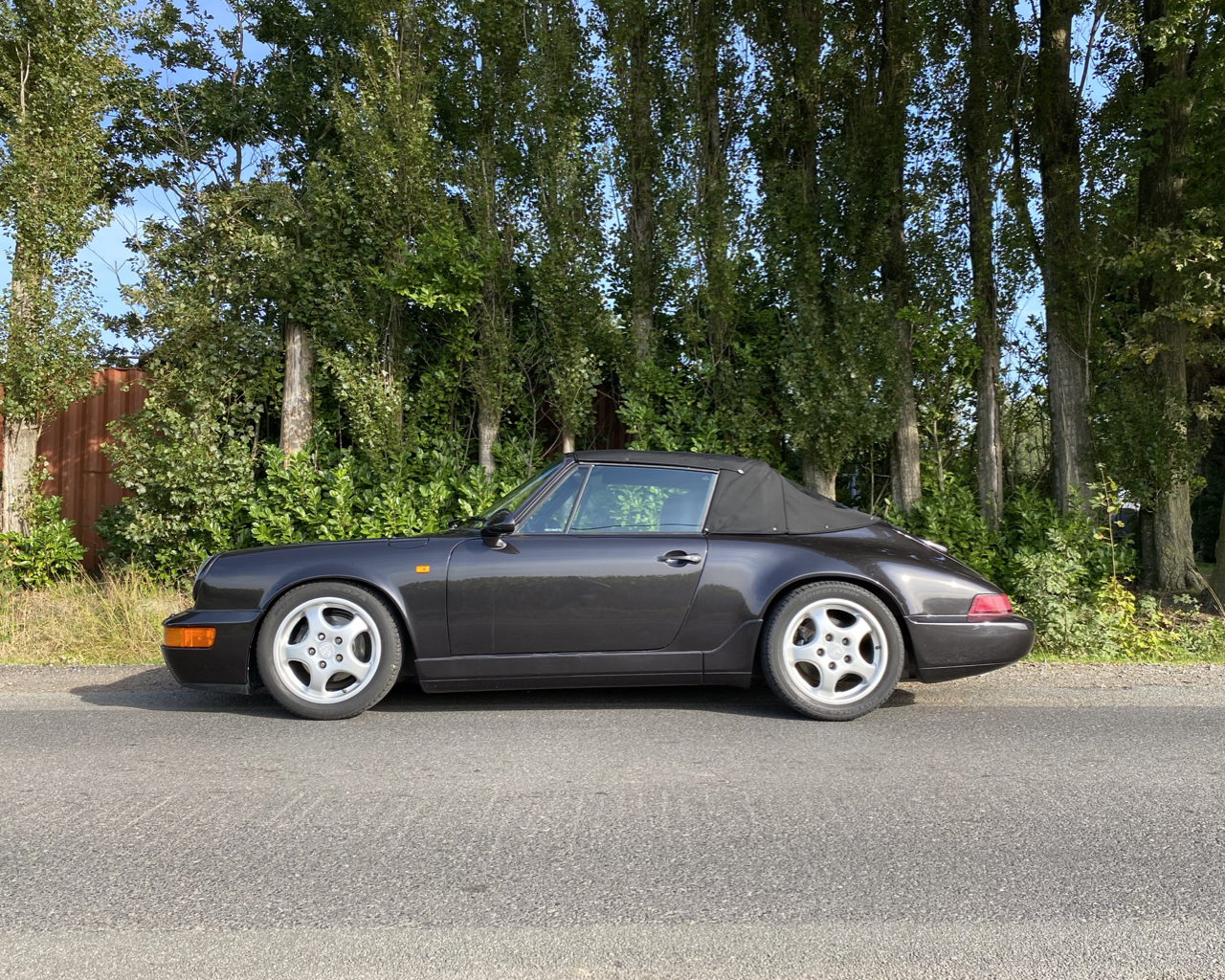 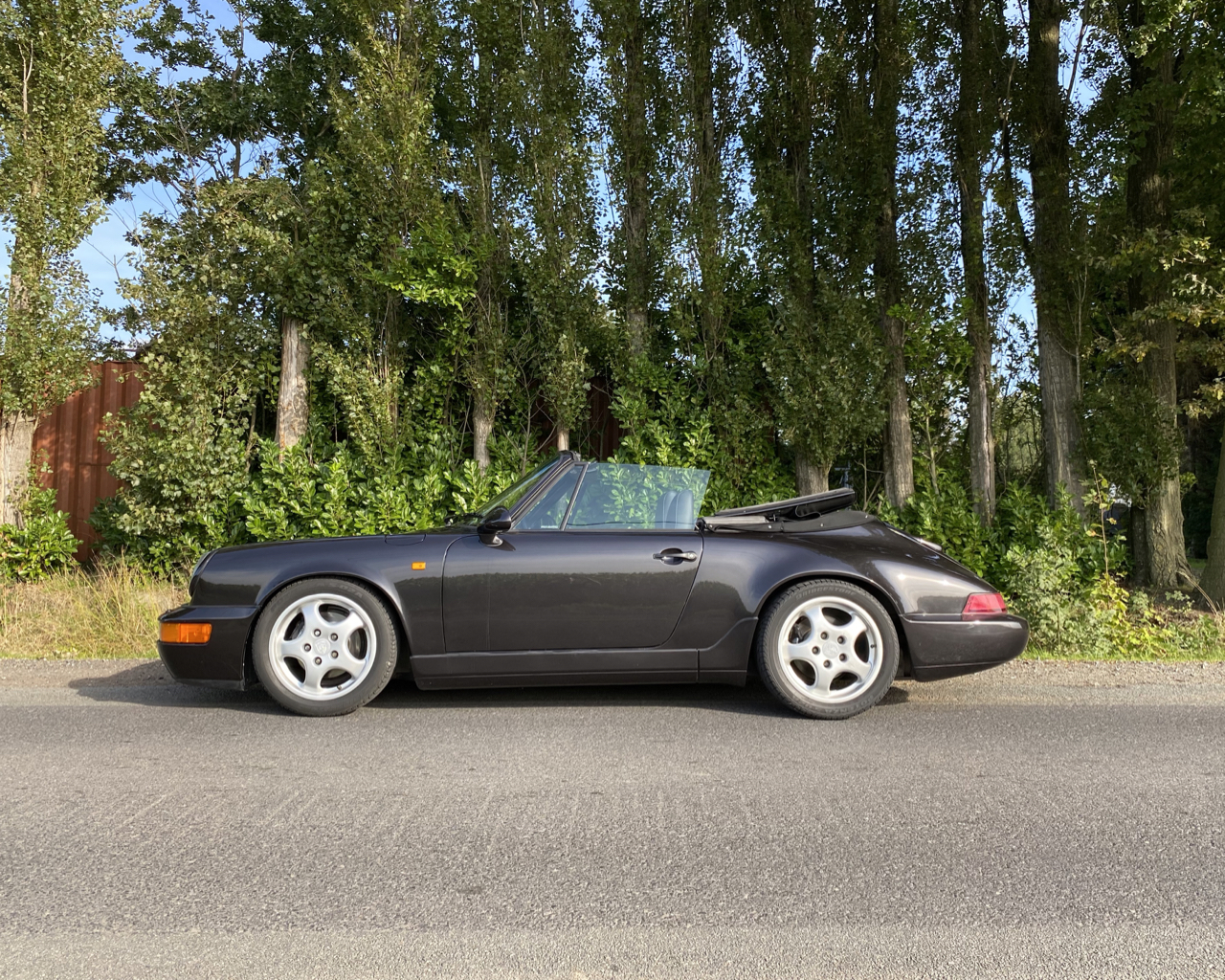 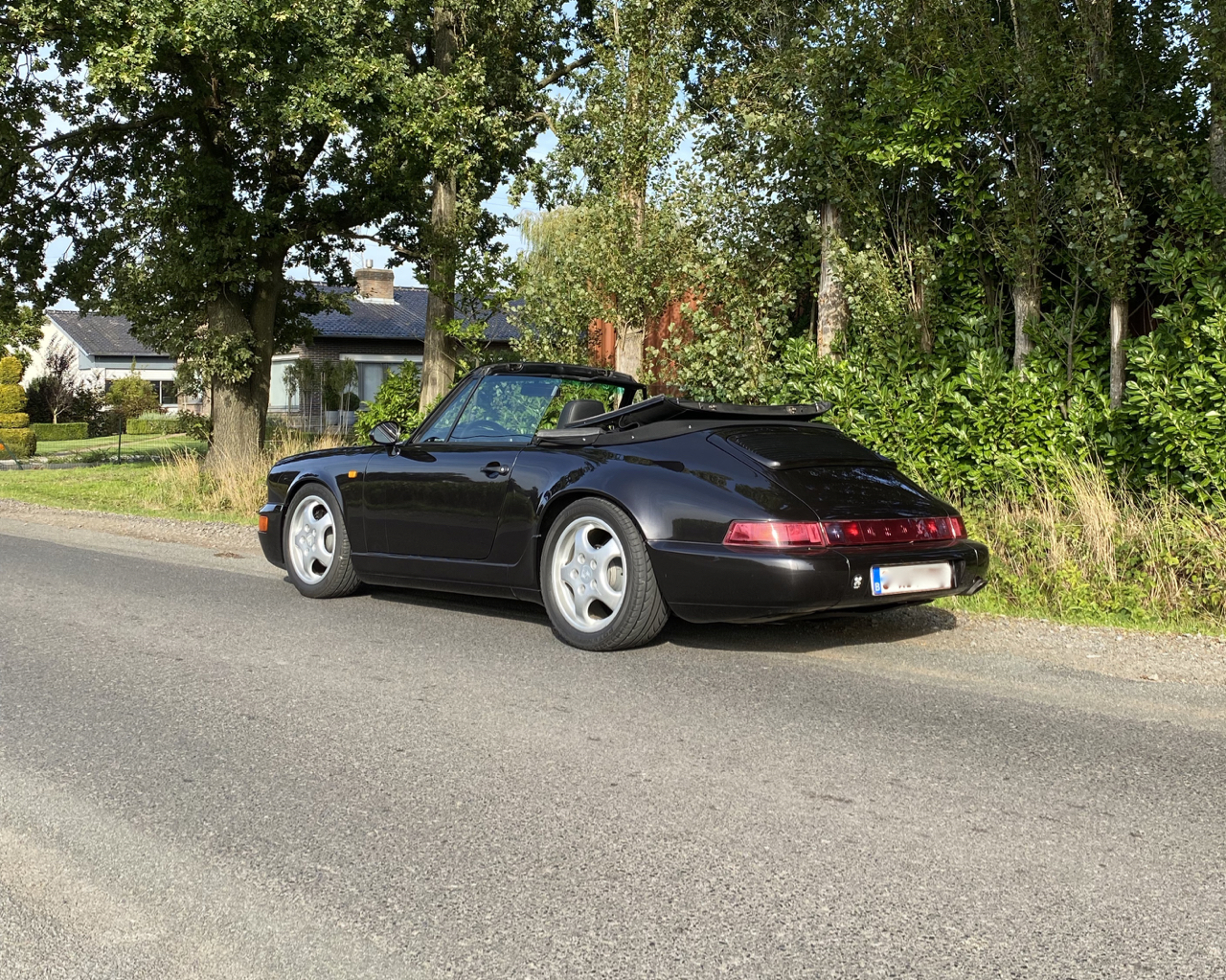 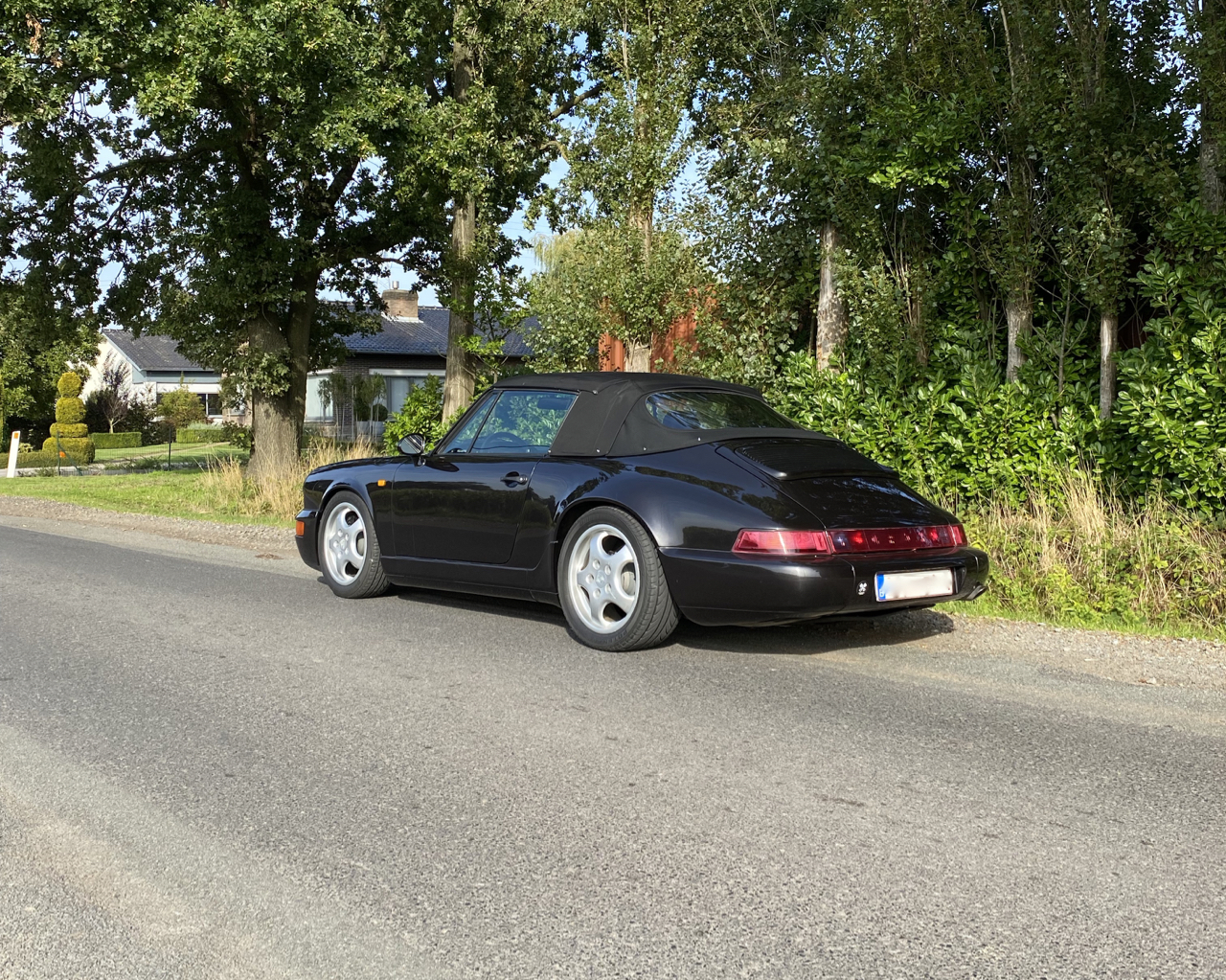 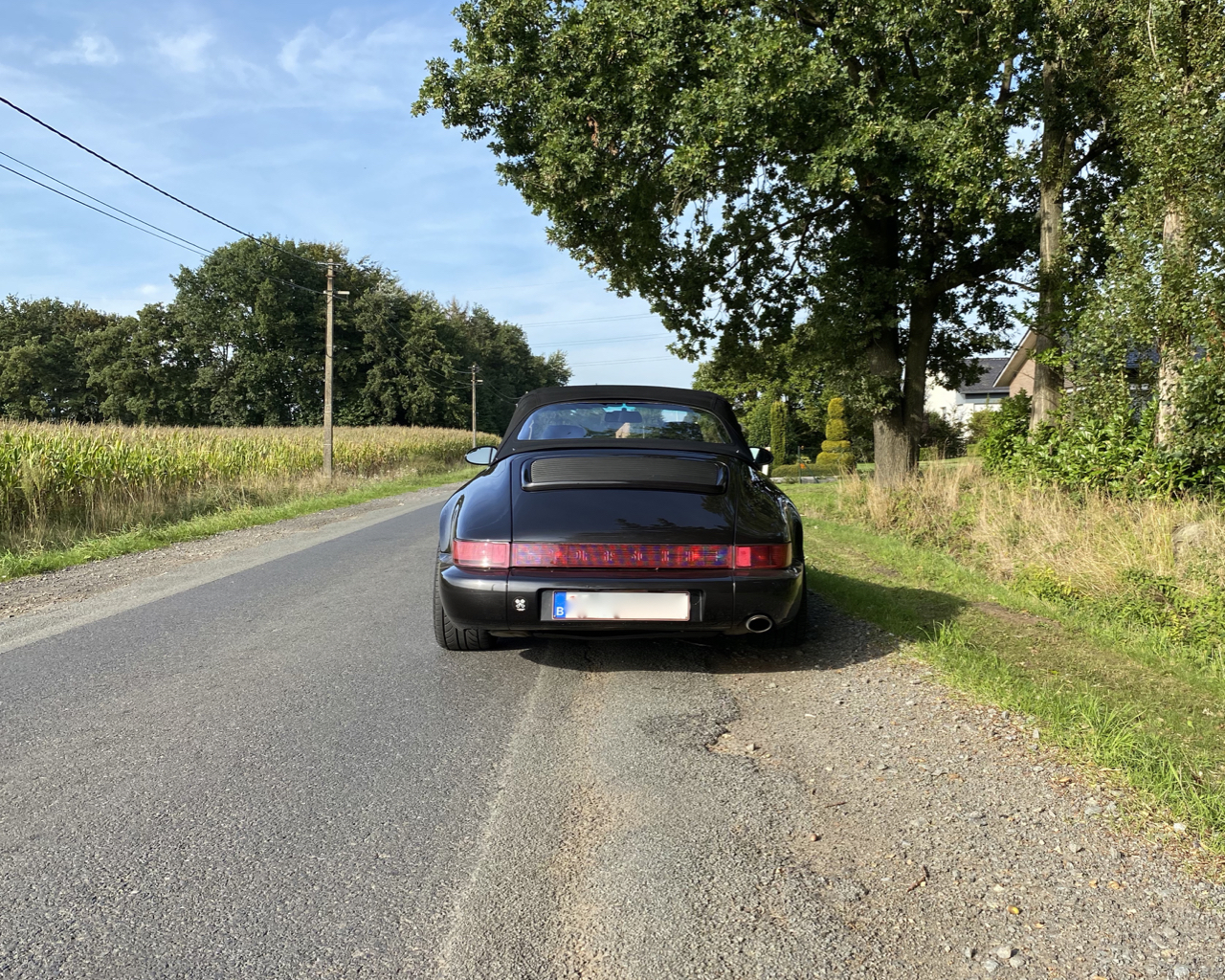 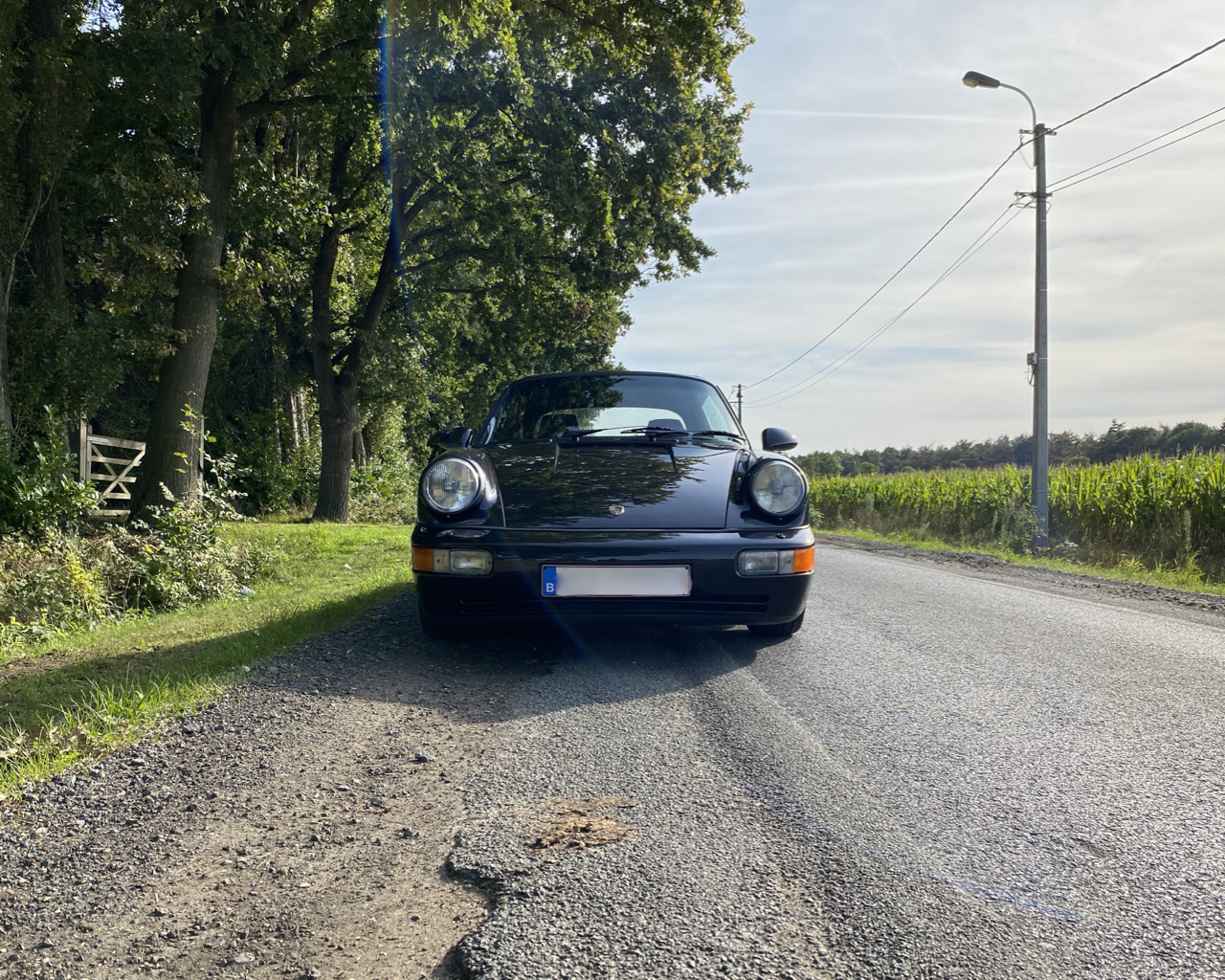 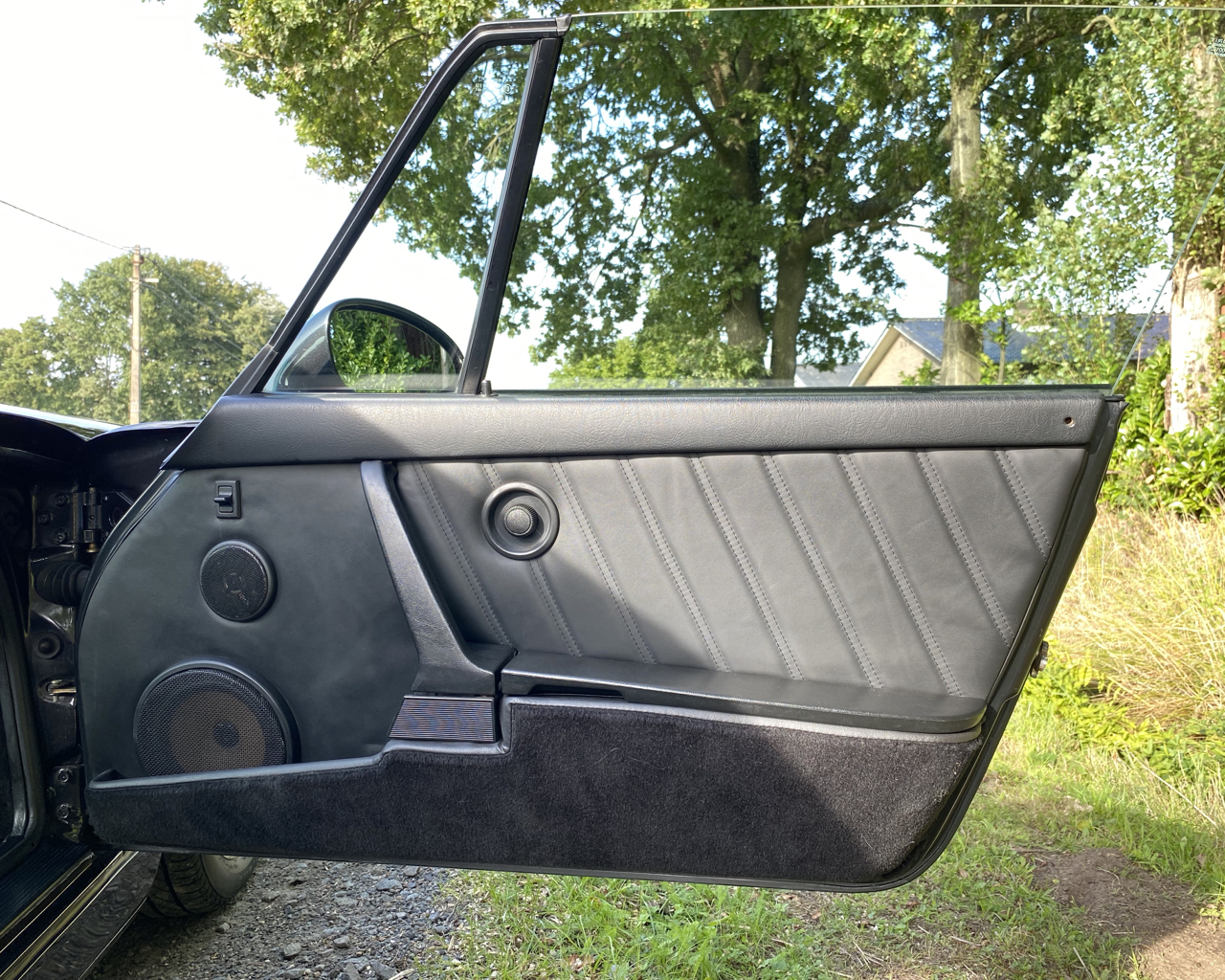 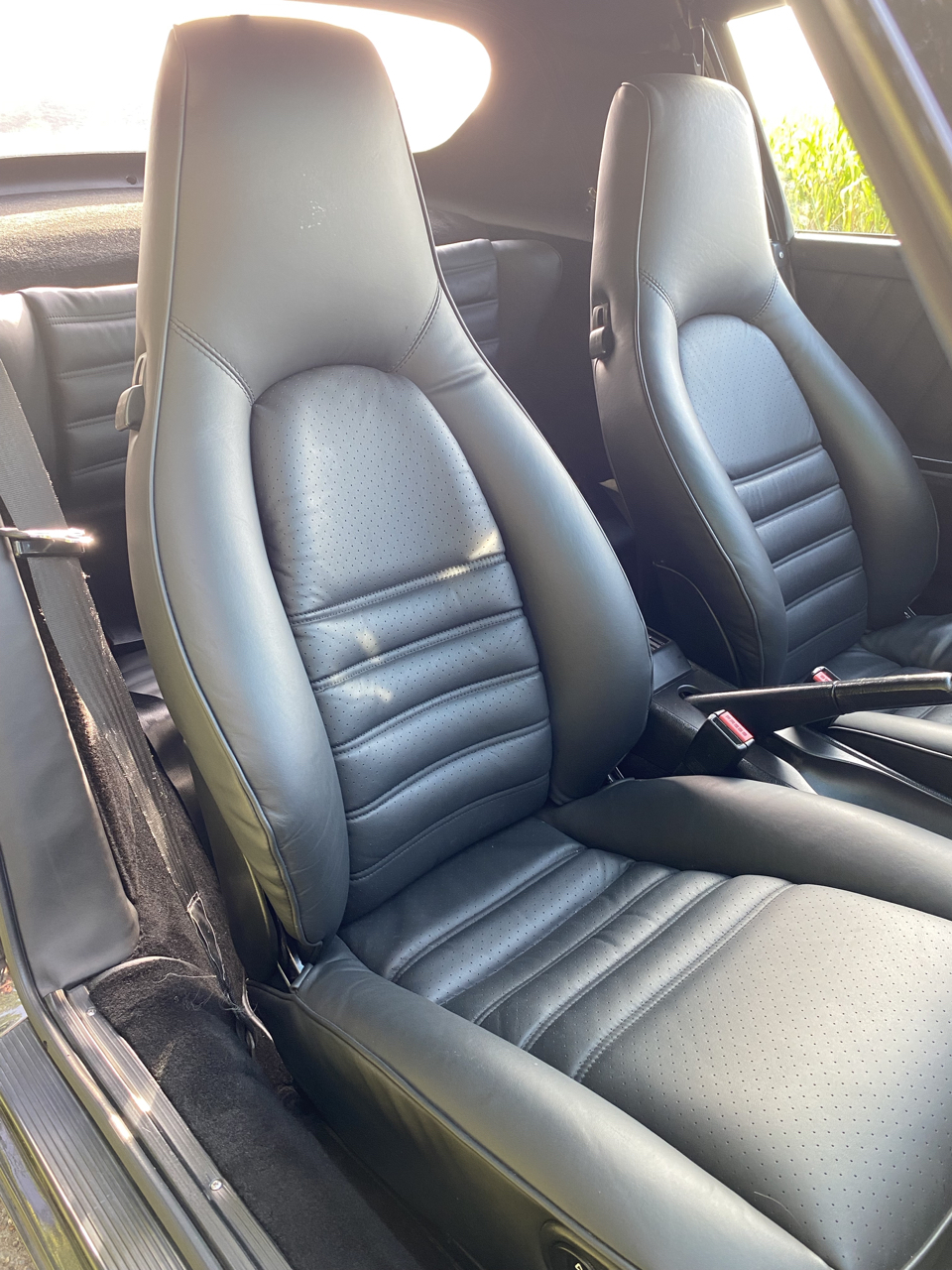 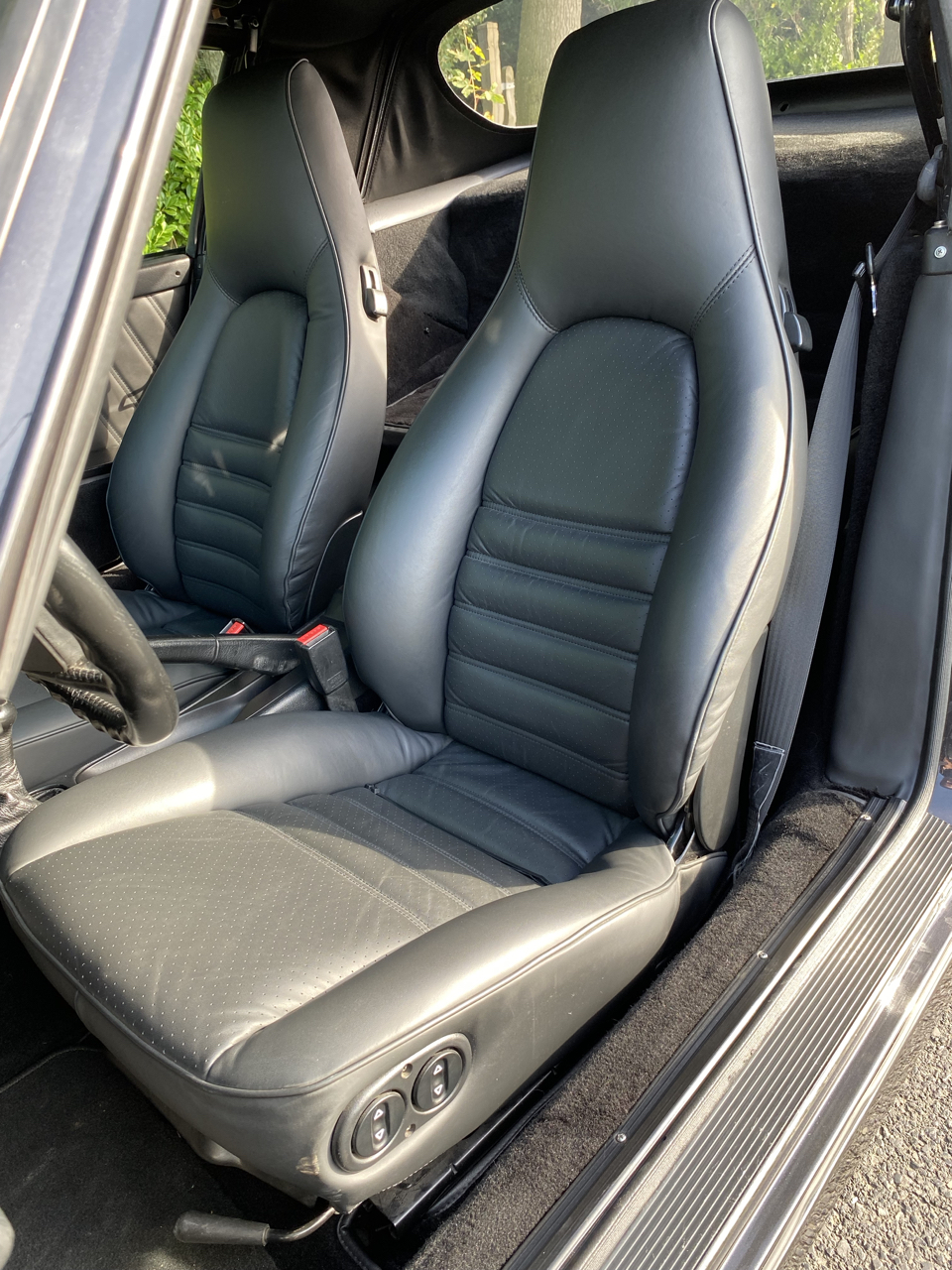 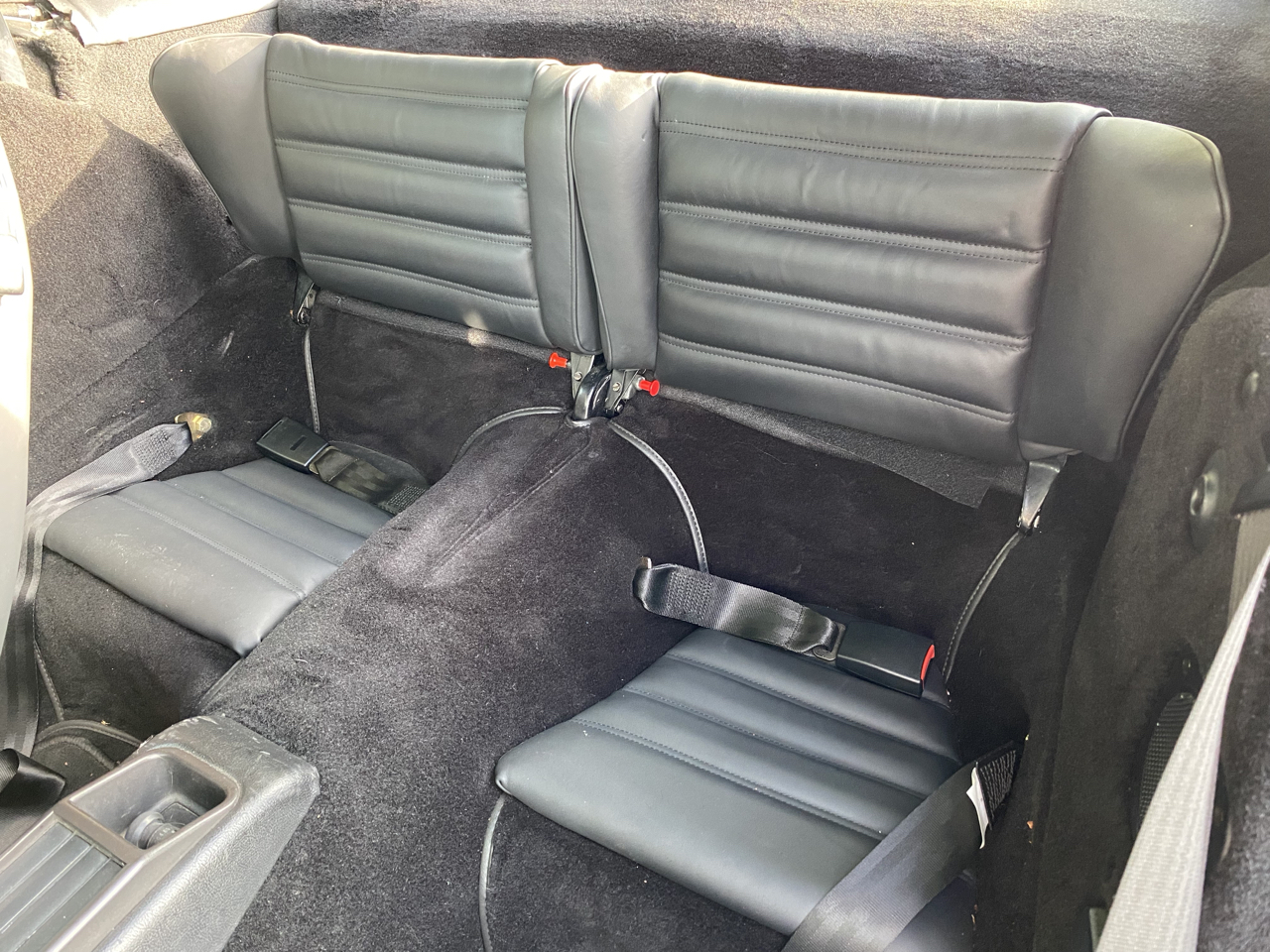 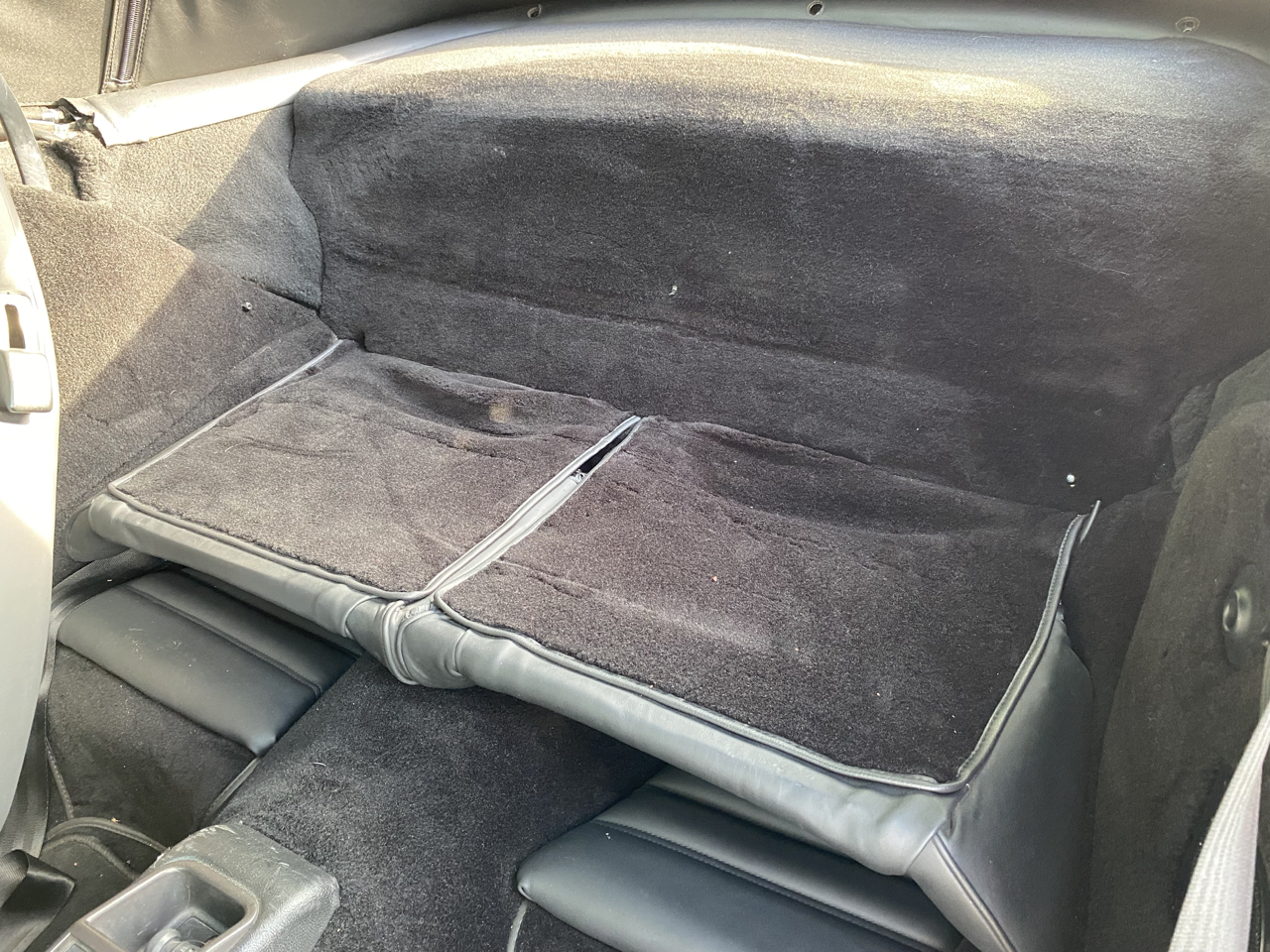 In February 1998 the car arrived in The Netherlands where it had multiple owners.

We are now selling this car for the current and only Belgian owner since April 2016 with 93.010 km partially documented by the original service book, NAP & Car-Pass.

The seats and door panels have been professionally re-upholstered for aesthetic reasons.  The soft top + soft top cover are new.

The car will be sold on consignment